It all began in 1968, when Norman H. Nie, C. Hadlai (Tex) Hull and Dale H. Bent decided to develop software based on the idea of using statistics to transform raw data into information necessary for decision-making. At that time, not even wealthy Stanford University housing those young science enthusiasts was able to offer easy access to computers to all scientists who needed them, as it was a time when computers had little in common with today’s machines easily accessible to everyone.

Those ‘monstrous giants’, occupying the surface of a large room, had barely the computing capacity of today’s smartphones. The computer on which the first, revolutionary statistical program was created, was operated using a set of paper punched cards. In spite of those technological limitations, the SPSS package (Statistical Package for the Social Sciences), dedicated mainly for a large group of sociologists, was very soon appreciated and recognized by scientists in the USA and Canada.

In 1970, the McGraw-Hill publishing house published the first version of the SPSS user manual, which triggered an exponential growth of popularity of the package. A year later, a small company was created which in 1975, became a joint-stock company, and SPSS itself evolved into a commercial tool, used extensively by the government and business: The SPSS package was acquired by the likes of NASA, Procter & Gamble, and many other important companies and organizations.

During the years 1975-1984, SPSS became a corporation. With the onset of PC computer technology (1984-1992), the company’s income reached 38 million US$. It allowed the company to grow and invest. SPSS for DOS was the first statistical program for personal computers, and when the window-based system with a graphic user interface (MS Windows) appeared for PCs, SPSS naturally adapted to that environment (1992). The strategy of SPSS Inc. also evolved towards enlargement of their portfolio of statistical tools: A succession of acquisitions resulted in SYSTAT (1994) and Jandel (1996) appearing in the company offer.

Meanwhile, in the early 1990s, COMPANION Ltd. appeared in the Polish market dealing in the distribution of SPSS software in Poland. Already at that time SPSS enthusiasts were quite numerous across the country. This, among other things, led to the decision to Polonize the SPSS package. A team of terminologists was formed by COMPANION composed of many distinguished experts in different domains. Among them were theoreticians and practitioners in Humanities (sociologists, psychologists, engineers, statisticians). The team, led by Prof. Jarosław Górniak, PhD, developed a database of Polish statistical terms that was used during the Polonization process of the SPSS software. 20 years ago in 1998, the first Polish version of SPSS 8.0 for Windows was released, and COMPANION became SPSS Polska Ltd.

In the Polish market, this version of the software was promoted under the heading ‘Polish version of SPSS at SPSS Polska’. Over the ensuing years, SPSS Inc. experienced dramatic growth and doubled its income (to more than 200 million US$), which allowed the company to invest even further. Among acquisitions made at the time was ISL Ltd. which developed data mining software, “Clementine”. Under SPSS Inc.’s wing, Clementine developed and set a new standard for software allowing for the analysis of huge data volumes. The SPSS Clementine system became a symbol of pioneering data mining analysis systems.

Fast forward to today, and the program that succeeded SPSS Clementine (IBM SPSS Modeler) remains an unquestionable leader in this software category and, along with IBM SPSS Statistics (former SPSS), continues to set the trends in modern data analysis. The software is now developed by IBM who acquired SPSS Inc. in 2009, maintaining the world-famous SPSS brand and flagship products. Meanwhile in Poland, Predictive Solutions (former SPSS Polska), now an IBM Premier Business Partner, continues the tradition of the Clementine brand by offering its own solution in the Polish market and worldwide: PS CLEMENTINE PRO. 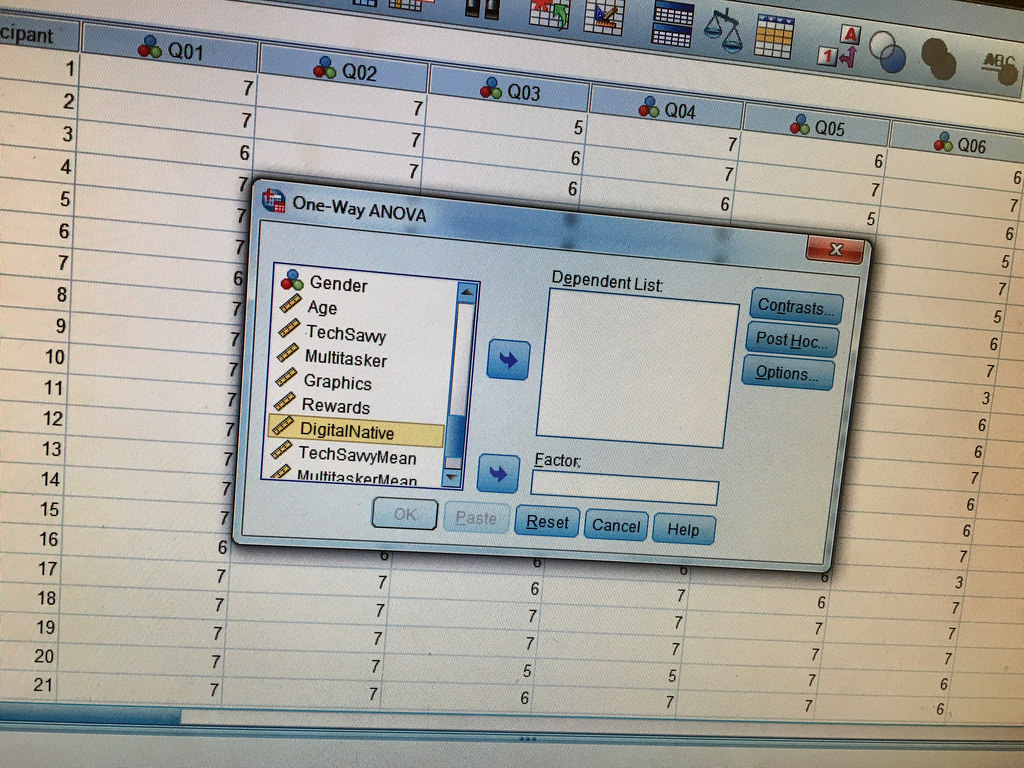 The proud 50-year history of SPSS continues to inform the development of modern-day IBM SPSS software, as well as the solutions offered by Predictive Solutions. However, the world is moving forward and the quantity of data stored by people, devices, and systems, grows daily. In response to this, SPSS also grows in order to face the analytical challenges of the 21st century. The development of SPSS is more than just new techniques and statistical algorithms, enriching the offer of analytical tools. It also means modern user interfaces and communication technologies integrated in SPSS programs in order to reach data spread across different sources all over the world. As SPSS reaches into the clouds to access this data via cloud computing, we are reminded that with SPSS, “The sky is the limit!".